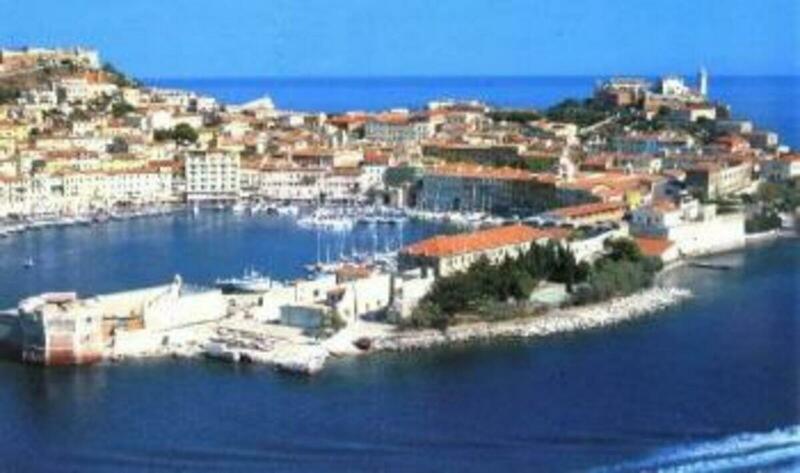 Piombino: has an ancient historical centre dating from the time in which it was the Etruscans' port near the area of Populonia. In the Middle Ages, it was an important port and even to this day, it is still one of the biggest ports in Italy. The ferries of the major shipping lines leave from Piombino to the islands of the Tuscan Archipelago (Elba is just 10km from the coast). 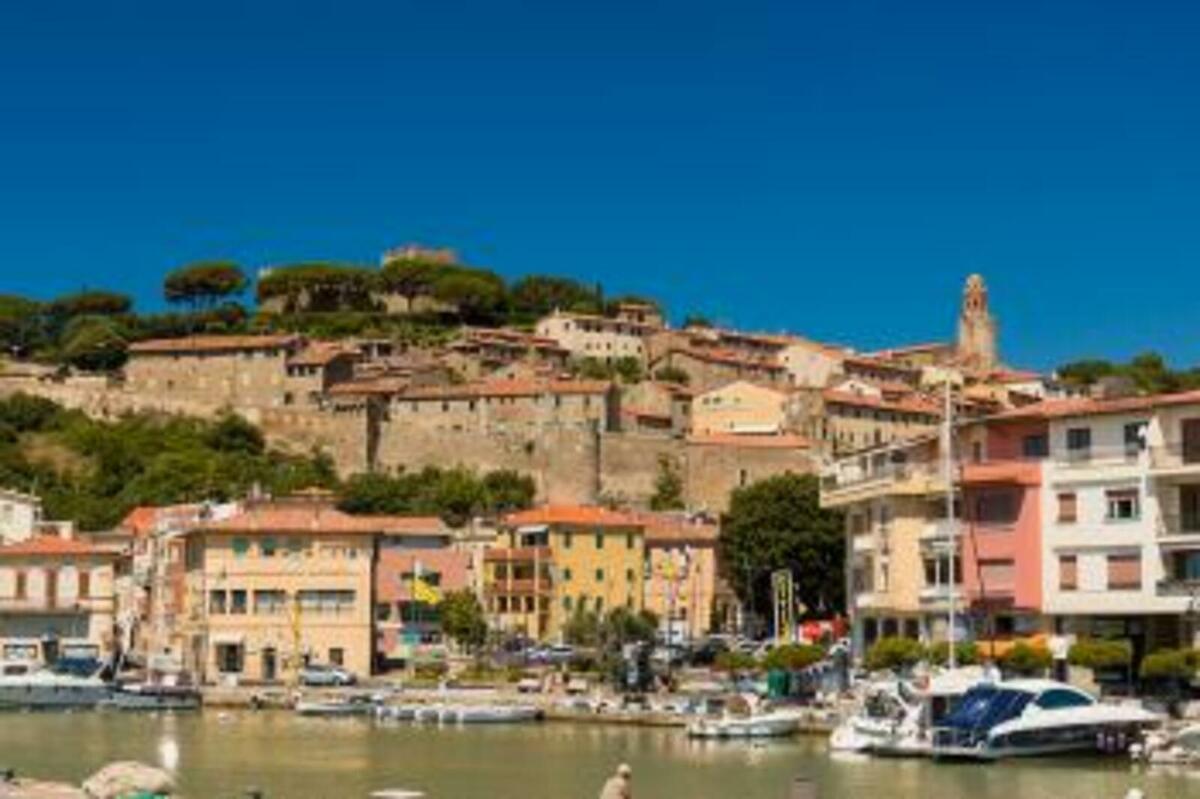 Castiglione della Pescaia: is an ancient village overlooking the sea between Punta Ala and Marina di Grosseto. It is well positioned in that it offers daily excursions to the islands in the Tuscan archipelago. Castiglione della Pescaia boasts ancient origins: the first traces of a population in this area date back to about sixty thousand years ago whilst the first urban settlement is located in Vetulonia; the ancient city that the Etruscans founded near Lake Prile (now no longer existing). 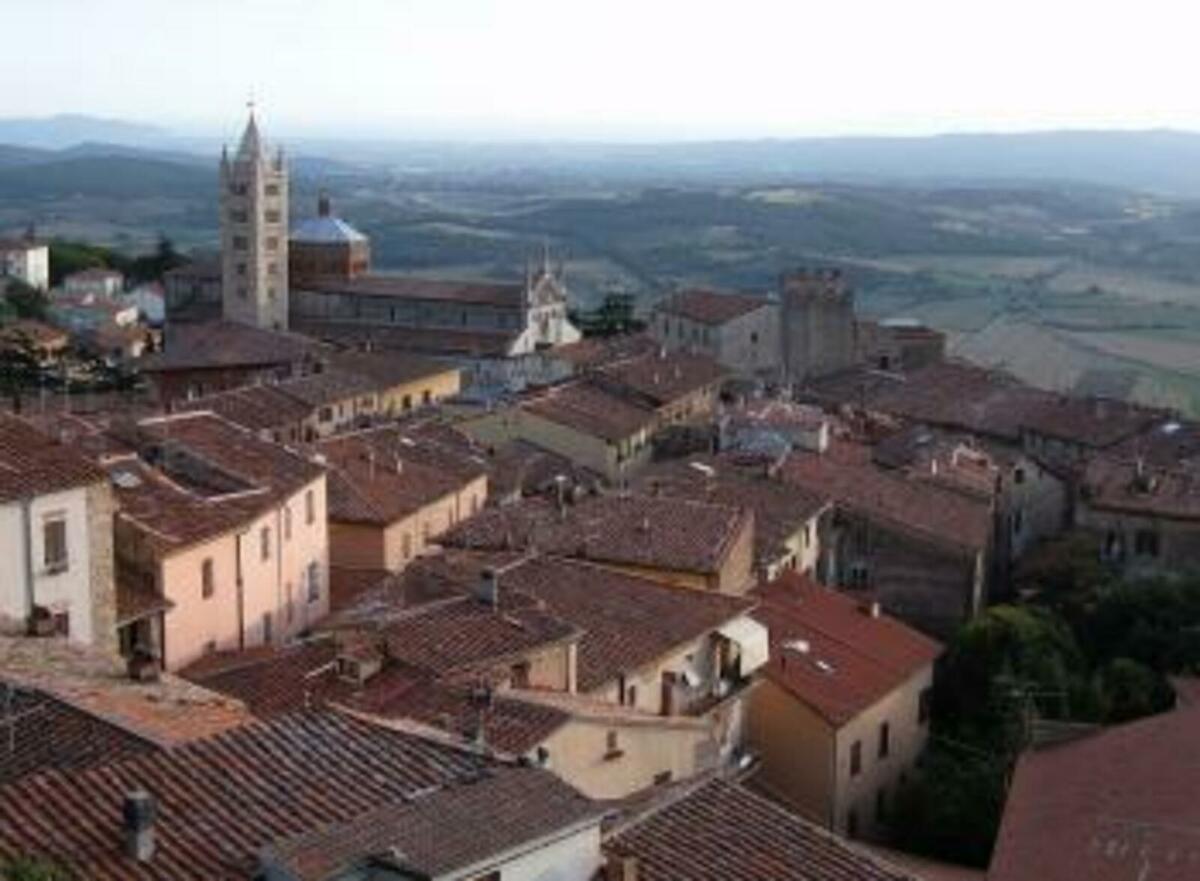 arittima: is a town, set on a hill about 380 m above sea level. It is renowned for its mineral springs, mines of iron, mercury, lignite and copper, with foundries, ironworks and olive-oil mills. The town appeared in the early Middle Ages, the bishopric seat of Populonia being moved there around 1000 AD. After the initial domination of the Republic of Pisa, it became an independent comune in the 13th century. In the following century it was conquered by Siena, to which it belonged until it became part of the Grand Duchy of Tuscany in the mid-16th century.