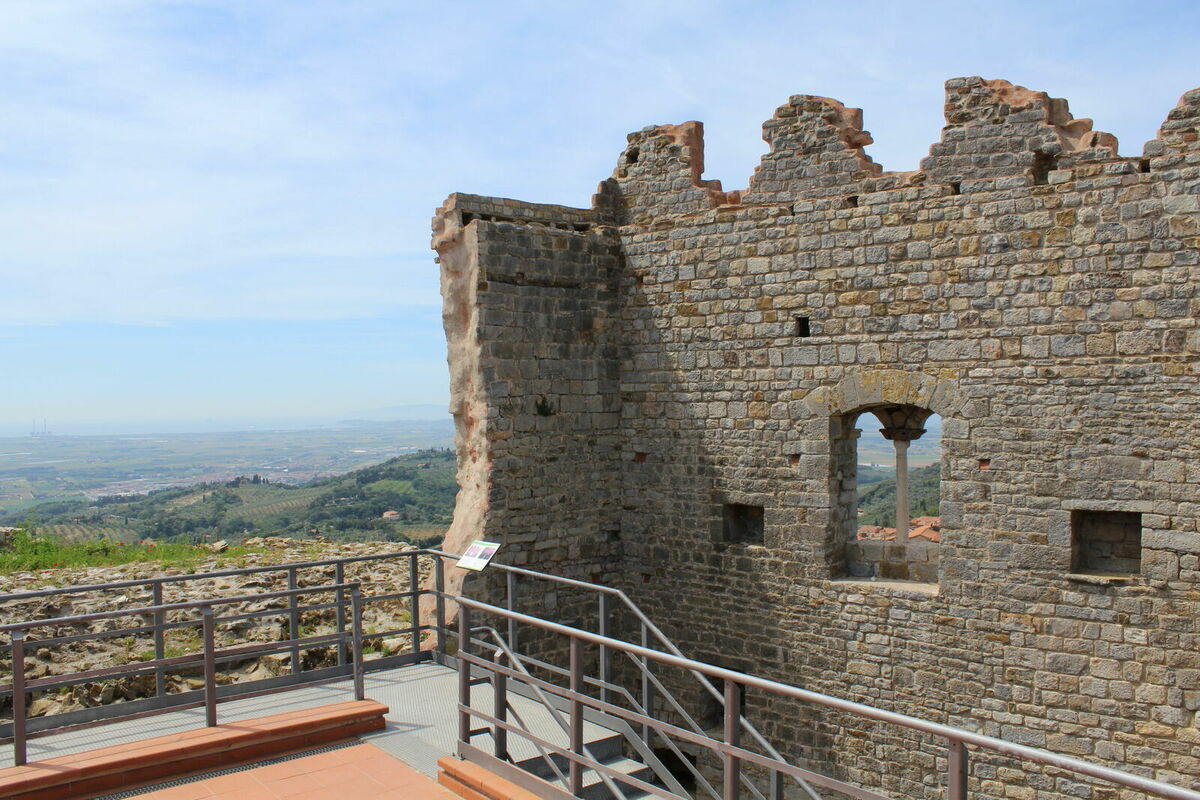 Campiglia Marittima: a medieval village and also the location of our establishment: Podere tre Cipressi. The name comes from the fact the town was very close to the sea. The village is characterised by steep and narrow cobble-stoned streets that lead to the castle, which was recently restored.

Populonia: located within a small portion of the walled acropolis of a large ancient city, which covered the entire north end of Monte Massoncello, a promontory, its northern slopes down to the Bay of Baratti, and the shores of the bay, which was its port. The city was an industrial one, smelting copper ore brought from the Colline Metallifere, the "ore-bearing hills" inland, and iron ore from nearby Elba, In recognition of the area's importance to archaeology, a system of parks was created, the Parchi della Val di Cornia, with a key park being the Parco archeologico di Baratti e Populonia, the "Baratti and Populonia Archeological Park", which covers the hill with the acropolis and the entire Bay of Baratti and its shores. 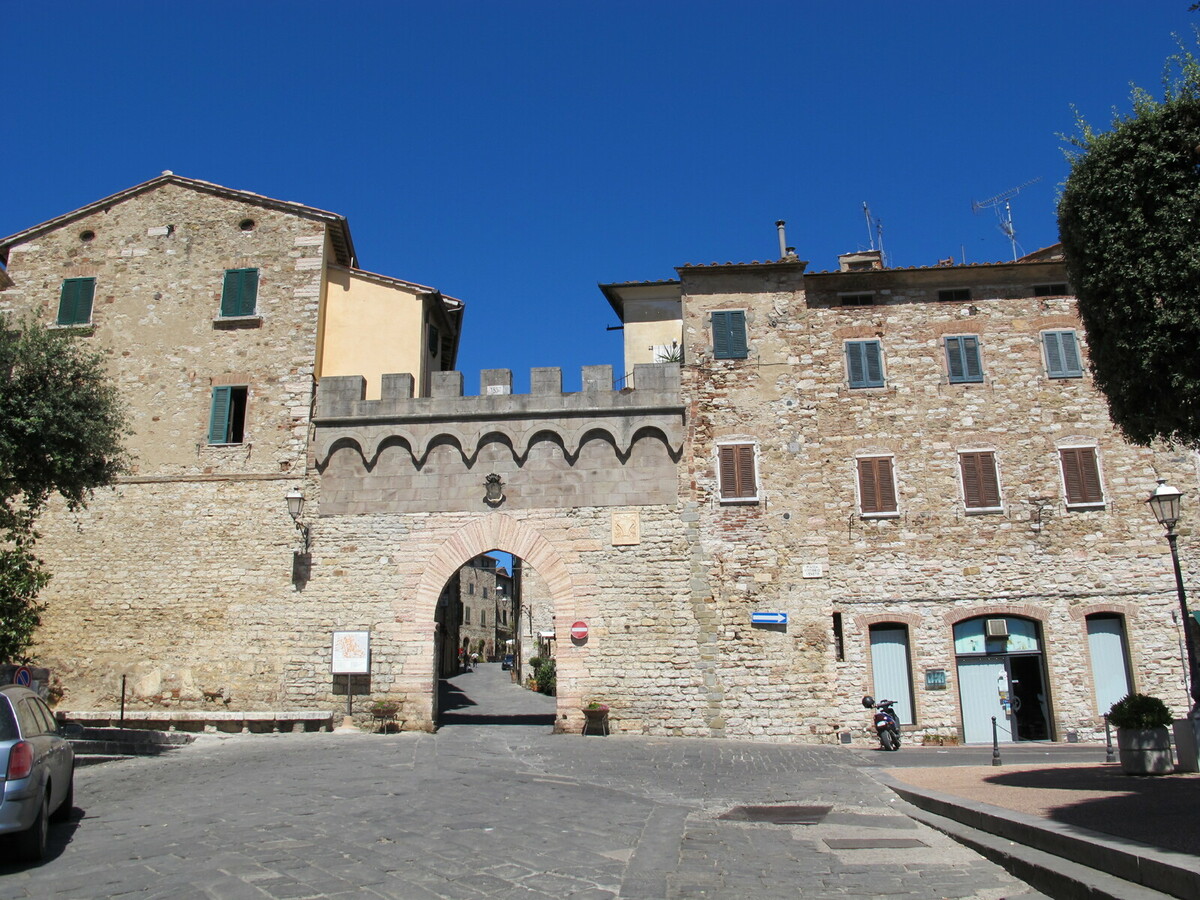 Suvereto: Suvereto: the town's name derives from the Latin suber, which means cork. In fact, the town is surrounded by dense forests of cork. The area is also renowned for its vineyards. A guided tour upon request can be organised.

Castagneto Carducci: the town is located on the Etruscan coast and on the wine route. "Sassicaia" wine is produced here. The town is also famous for its long straight road surrounded by a double row of cypress trees.